A SECRET document, which remained locked away for 30 years, advised the British Government to COVER-UP the realities of EU membership so that by the time the public realised what was happening it would be too late.

Edward Heath signs Treaty of Accession to the EEC

As Theresa May prepares to face delegates at arguably the most fiercely divided Tory Party Conference for a generation in Birmingham next week Express.co.uk examines the legacy of one of the most important documents in British political history.

Almost all of the shocking predictions – from the loss of British sovereignty, to monetary union and the over-arching powers of European courts – have come true.

But damningly for Tory Prime Minister Edward Heath, and all those who kept quiet about the findings in the early 70s, the document, known as FCO30/1048, was locked away under Official Secrets Act rules for almost five decades.

The classified paper, dated April 1971, suggested the Government should keep the British public in the dark about what EEC membership means predicting that it would take 30 years for voters to realise what was happening by which time it would be too late to leave.

That last detail was the only thing the disgraceful paper – prepared for the Foreign and Commonwealth Office (FCO) – got wrong. 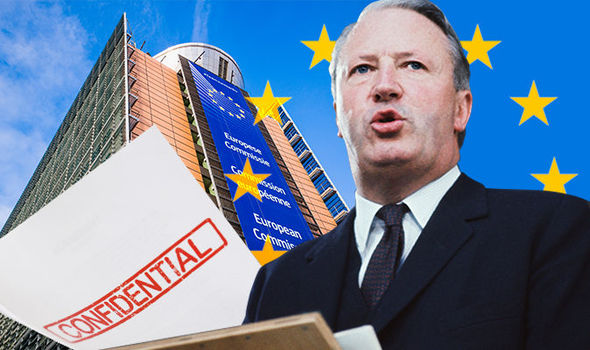 The document, known as FCO30/1048, was locked away under Official Secrets Act rules.

This 1971 document shows exactly what the plan was

The unknown author – a senior civil servant – correctly predicted the then European Economic Community (the EEC effectively became the EU in 1993) was headed for economic, monetary and fiscal union, with a common foreign and defence policy, which would constitute the greatest surrender of Britain’s national sovereignty since 1066.

He went on to say “Community law” would take precedence over our own courts and that ever more power would pass away from Parliament to the bureaucratic system centred in Brussels.

The author even accurately asserts that the increased role of Brussels in the lives of the British people would lead to a “popular feeling of alienation from Government”.

But shockingly politicians were advised “not to exacerbate public concern by attributing unpopular measures… to the remote and unmanageable workings of the Community”. 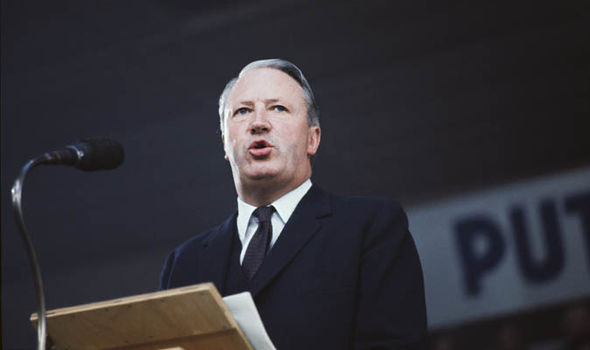 Prime Minister Edward Heath kept quiet about the findings in the early 70s.

They were told to preserve the impression that the British Government was still calling the shots rather than an unelected body of foreign politicians – and that the ruse would last “for this century at least” – by which time Britain would be so completely chained to Brussels it would be impossible to leave.

Document FCO30/1048, which has now been declassified under the 30-year rule, still shocks and angers Brexiteers.

Annabelle Sanderson, a Brexit expert and former advisor to Nigel Farage said: “Despite all the claims from politicians of many parties that the EU was not about becoming a central state this 1971 document shows that is exactly what the plan was.

“Arch Remoaners from Labour, Lib Dems and the Tories need to check this out and ask themselves why they are MPs if they don’t actually want Westminster to be in charge of this country.

“We voted for Brexit what needs to happen is a proper clean break from Brussels so we can once again become a sovereign nation with money being spent in this country on services we need and have Parliament and courts making and ruling on the laws.” 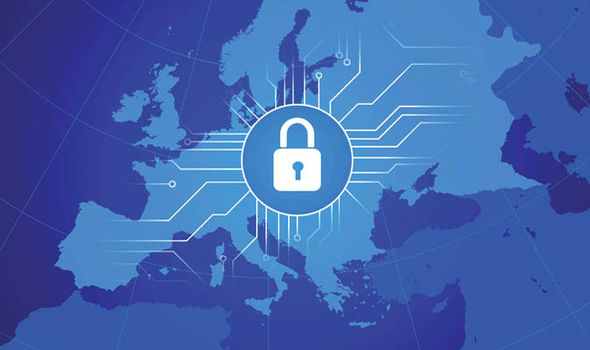 The writer and journalist Christopher Booker, one of the founders of the satirical magazine Private Eye, said: “Here was a civil servant advising that our politicians should connive in concealing what Heath was letting us in for, not least in hiding the extent to which Britain would no longer be a democratic country but one essentially governed by unelected and unaccountable officials.

“One way to create an illusion that this system was still democratic, this anonymous mandarin suggested, would be to give people the chance to vote for new representatives at European, regional and local levels.

“A few years later, we saw the creation of an elected European Parliament – as we see today a craze for introducing elected mayors, as meaningless local figureheads.”

The pro-Europe Sir Edward Heath was leader of the Conservative Party from 1965 to 1975.

In 2015 he was named as part of Wiltshire Police’s Operation Conifer investigation into historical child sex abuse.

Operation Conifer was closed earlier this year after officers found “no corroborating evidence” of any sexual abuse by Sir Edward and no evidence of a conspiracy.

Heath, a soft-right politician from a lower middle-class family, was born in Broadstairs, Kent.

He served though the Second World War in the Royal Artillery, rising to rank of Lieutenant-Colonel.

Although he said he had never killed anyone he was part of the Normandy Landings in 1944 and wrote extensively of the damage his gunners inflicted on the German occupying forces.

In September 1945 he also commanded a firing squad that executed a Polish soldier convicted of rape and murder.

He was made a Knight of the Garter on 23 April 1992 and became Sir Edward Heath.

The latest figure adds six to the number of known fatalities in Norway, and lowers the age group thought to be affected to 75 from 80
View on Facebook
· Share